Should Affirmative Action Still Be Considered? 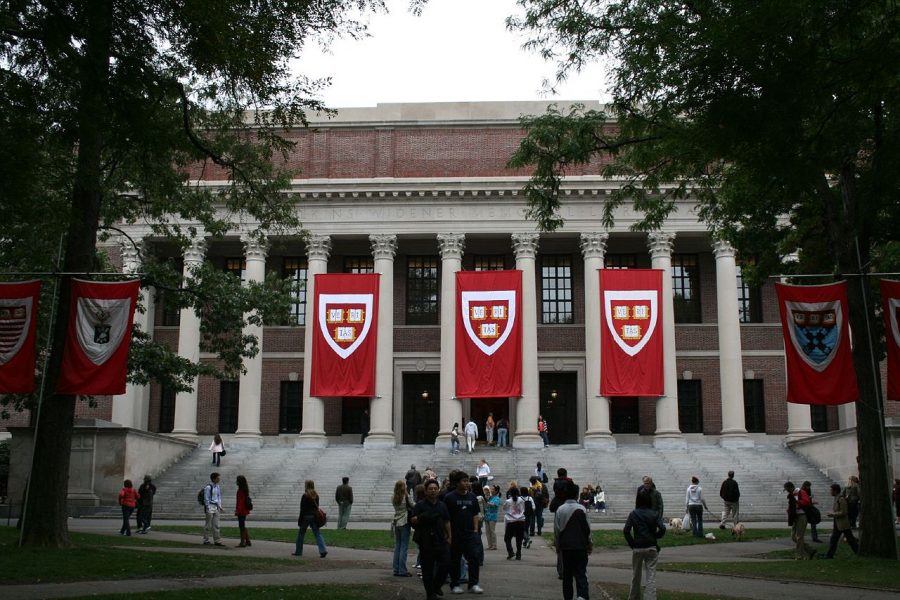 Harvard is one of the many universities across America affected Affirmative Action. Photo Courtesy of Flickr.

Affirmative Action is one of the key components during the college application process. Similar to the financial aid and standardized testing category, many colleges still take into consideration an applicants ethnic background. Affirmative Action was initially put into action by President John F. Kennedy to practice lessen racial prejudices in the workplace. However, the Trump administration has recently reversed this law.

“The whole issue of using race in education is being looked at with a new eye in light of the fact that it’s not just white students being discriminated against, but Asians and others as well,” President of the Conservative Center for Equal Opportunity Roger Clegg said. He furthers states that “times are different from the past.” 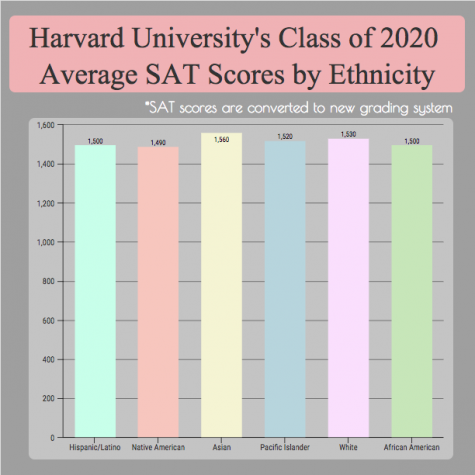 Many claims that Affirmative Action is now considered racist towards Asian American and Caucasian students because it denies well-qualified students for the sake of diversity. Overall, Caucasian and Asian studentsgain higher standardized test scores than other races. This results to universities accepting “less qualified” students.

There are multiple cases on Affirmative Action such as the on-going Student for Fair Admissions (SFFA). The SFFA is a student group that claims the Harvard University has been discriminating against Asian American applicants by placing a limit on their admission count. According to Weekly Standard, “At Harvard, Asian American undergraduate enrollment increased to 21 percent in 1993…[before dropping to] roughly 17 percent.”

Despite the multiple complications, Affirmative Action should still be considered as a quality in college admissions with a few modifications.

College is an essential time to meet others from around the world. It’s vital for students to be exposed to various of ethnic groups. The intended effect of affirmative action is to create a diverse environment in the workspace. It’s also important for people to be familiar with numerous cultures to prevent any sense of racism.

Rather than striving for equality, institutions should focus on representing the population of each race in America. The recurring argument is the unfair acceptance restriction and ethnic population differences from the previous decades. However, if universities utilize a limit that consists the same ratio national ethnic, then there will be less controversy about accepting too much of a certain race.

Although the Trump administration has repealed Affirmative Action, the topic continues to spark a controversial debate across the nation.