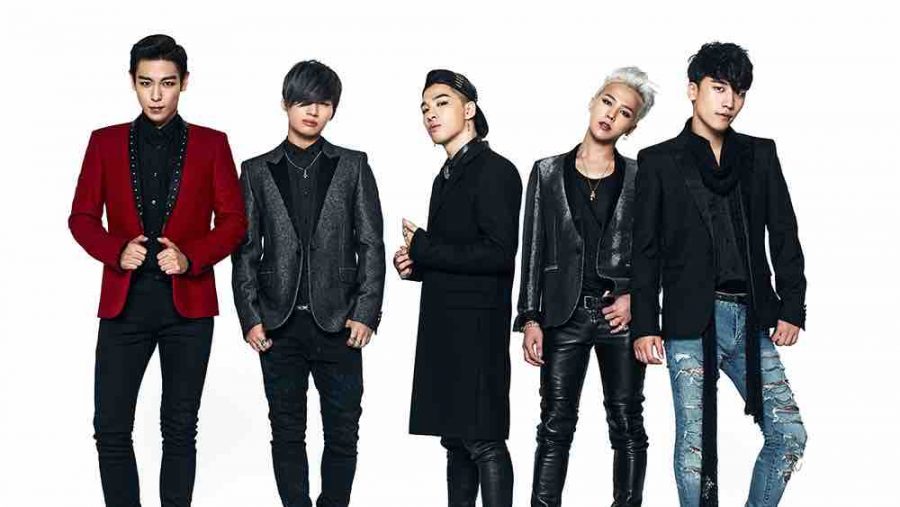 Many students at Sacred Hearts Academy are excitedly preparing for the arrival and performance of Korean boy group Big Bang. The well-known group will perform at the Neal S. Blaisdell Center on Oct. 22.

Some students have been saving up for months, in order to purchase their tickets and official Big Bang merchandise. The Big Bang Official Concert Light Stick is among the most popular products. Fans use the bright accessory, as they dance to the beat of a song and light up the crowd.

While many are buying clothing and accessories, others plan to show off homemade posters of their favorite band members.

“I want to get (the band’s) attention and stand out from the rest of the people there,” said sophomore Martha Nicholas, who will make a poster.

The boy band from South Korea consists of members G-Dragon, T.O.P, Taeyang, Daesung and Seungri. The group made its official debut in August 2006 and is now one of the biggest Korean Pop acts in the world.

So big, that some Academy students bought their concert tickets as early as August–just to get seats close to the stage.

“I’m going to be so excited,” sophomore Shelby Mattos said. “This is what I’ve been waiting for, for a long time.”

The K-Pop fan said she looks forward to seeing the members in real life and being able to attend a K-Pop concert, as groups from South Korea rarely perform in Hawaii.