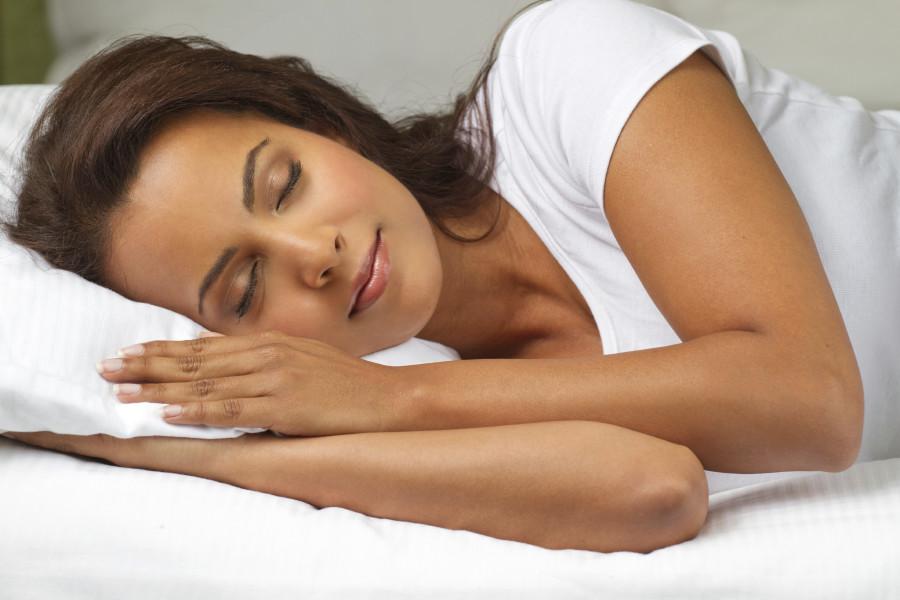 You find yourself wondering how you got into this situation. You are trapped in a nightmare, legs heavy as you try to run away from the monster chasing you.

As you are on the run, an image of a safe haven fills your senses. Suddenly, your surroundings transform: the monster disappears and the walls fall away, revealing that you are now safe.

After a few seconds, it dawns on you that you are in control of your environment despite being asleep. A smile grows upon your lips as you realize — you are lucid dreaming.

According to the Lucidity Institute, lucid dreaming is “dreaming while knowing you are dreaming.”

Dutch writer and physician Frederik van Eeden is often referred to as the first man to call this concept of dream awareness “lucid dreaming.” However, according to the World of Lucid Dreaming, the term“lucid dreaming” was actually coined by French sinologist, the Marquis d’Hervey de Saint-Denys in his 1867 book “Dreams and the Ways to Direct Them: Practical Observations” which addressed the “experience of lucid dreaming.”

While lucid dreaming, an individual’s consciousness is alert while the person is still asleep, allowing that person to interact with elements in the dream as if she were awake.

In a lucid dream, people can transform their environment at will and gain abilities such as flight, telekinesis and shape-shifting. Lucid dreaming also allows them to explore their subconscious mind, aiding and fueling self-discovery, creativity, healing and fear confrontation.

Lucid dreaming occurs in REM sleep due to high brainwave activity.  REM (rapid eye movement) is the final stage in the sleep cycle that is considered the “onset of dreaming.”

According to WebMD, the REM stage is reached about 90 minutes after falling asleep. During REM, the brain is more active and one’s “eyes move quickly in different directions.” It is also less likely for someone in REM sleep to be roused from sleep.

Lucid dreaming is becoming an accepted topic in the scientific community. Many studies have been conducted regarding the concept. The first empirical evidence of the sleep phenomenon, reported by Stephen LaBerge Ph.D, was recorded in the late 1970s.

A recent 2009 study conducted by the Neurological Laboratory in Frankfurt found that there is increased brain activity during lucid dreaming with brainwave frequencies reaching 40 Hertz. This number is considerably higher than normal frequencies in “the normal dream state (which takes place in the Theta range, or 4-7 Hertz).”

In 2014, Frankfurt University reported that lucid dreaming can be induced by “harmless electrical stimulation of the brain.”

Lucid dreaming is also discussed in ancient Buddhist and Hindu writings and is described as  a way to better understand the human consciousness.

Contrary to popular belief, lucid dreaming is not a natural phenomenon. In fact, another recent study stated that only “20 percent of the population or about one fifth” of people can naturally lucid dream.

Despite this, everyone has the potential to lucid dream. There are methods ranging from meditation and “lucid dream induction devices” that can help someone experience a lucid dream.

Lucid dreaming is a concept that has been increasing in popularity in recent decades. The subject is mind-boggling and stimulating and opens up another mystery about the human subconsciousness. As fun as being able to transform one’s dreamstate could be, lucid dreaming also allows a dreamer to learn more about herself while being in touch with both her subconscious and conscious.

Sites such as www.lucidity.com and www.world-of-lucid-dreaming.com/  provide information about the topic.