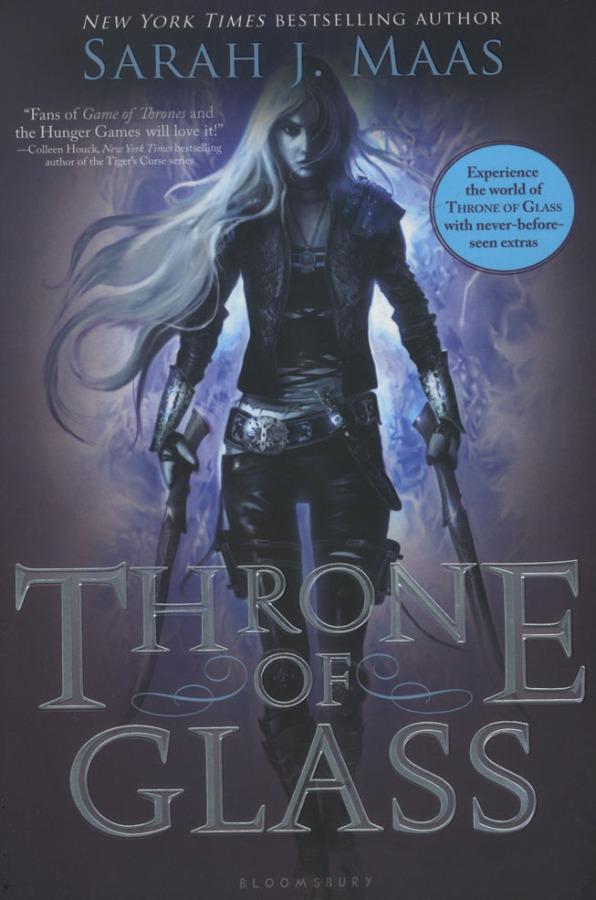 “Throne of Glass” by Sarah J. Maas is about 18-year-old Celaena Sardothien who is taken out of prison to fight in a deadly duel.

After a year of torturous labor in the salt mines of Endovier, Celaena is taken to the castle where she expects to die. However, since her reputation as Adarlan’s most feared assassin is well known, instead of death, Celaena is offered freedom and more.

The Crown Prince of Adarlan will give her freedom in exchange for her allegiance to him. If Celaena agrees and wins, she will gain her freedom and become the king’s champion.

After Celaena accepts the offer, she is tested by a series of trials. After the first few days of competition, competitors are being killed by a mysterious entity in the castle. Celaena fears that the competition has suddenly changed to a game of survival.

“Throne of Glass” is an action-packed story that gives readers excitement which builds anticipation. The unexpected turn of events will make readers eager to learn what will happen next.

This book is recommended for ages 13-17 because of adult situations and mild violence. “Throne of Glass” captivates those who love mystery and fantasy. Its story teaches readers the importance of bravery and trust.